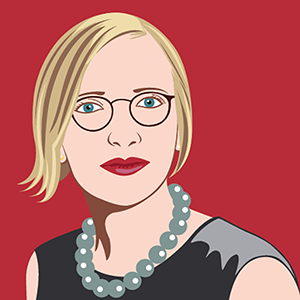 Sociology of Food. The Mediterranean Diet from Ancel Keys to the Unesco Cultural Heritage

The Lecture will demonstrate how the Mediterranean Diet is a typical product of the local idea of nutrition and in the meanwhile a global product. In the Fifties for the first time it was recognized as being a particularly healthy way of eating by a pioneering study conducted by the American physiologist Ancel Keys in Southern Italy (Province of Naples and Salerno).

In 2010 Unesco recognized the Mediterranean Diet as one of the most important Human Cultural Heritages, since it can be considered not only a simple cuisine, traditionally adopted in Italy, Greece, Spain and Morocco, but an authentic lifestyle, which keeps alive in a contemporary perspective the very ancient Greek and Latin cult for the so-called Mediterranean triad: grain, grapes and olives.

1) “Mediterranian Diet” definition 2) What was on the table of Italians in the Fifties 3)  What is now days on the table? 4) Unesco motivation 5) Myths and rituals do the rest 6) Future koinè

Elisabetta Moro is Associate Professor of Food Traditions in the Mediterranean Area and of Cultural Anthropology at SOB University of Naples. Her research fields are: food traditions; social processes of identity construction; myths and rituals of city foundations.

I Re del presepe arrivano oggi

I Re del presepe arrivano il giorno dell’Epifania, che in…

Type your search keyword, and press enter to search